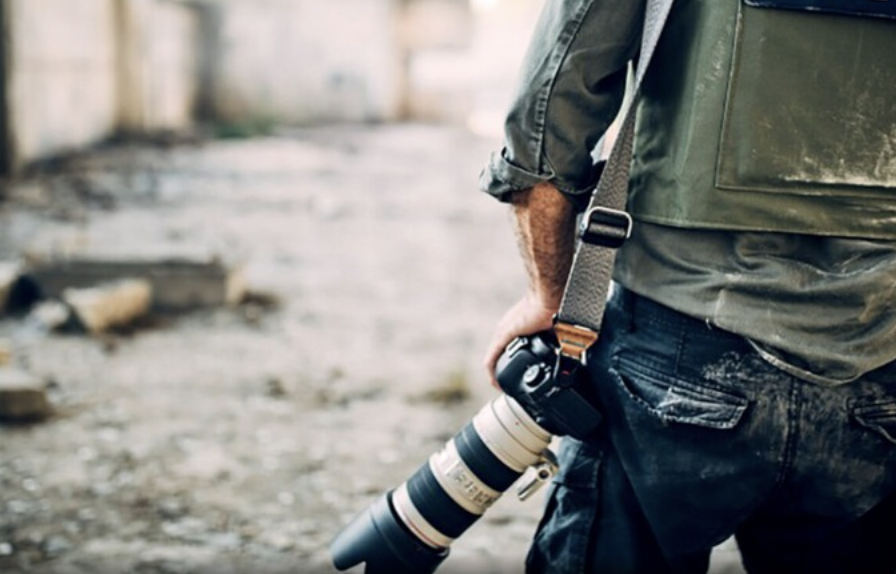 At least 15 journalists were killed in Ukraine in 2022 following a full-scale Russian invasion.

Those data provided by the independent American organization “Committee to Protect Journalists” (CPJ).

It has already confirmed that 13 media workers were killed while gathering news and preparing reports, and continues to investigate whether the other two victims lost their lives as a result of their professional activities.

“Most of them died at the start of the war, and CPJ has not documented any murders of working journalists in Ukraine since the killing of French cameraman Frédéric Leclerc-Imgoff in late May. However, the situation on the ground remains dangerous, with members of the media often injured by bullets while covering the conflict, and some reports being targeted by Russian forces,” wrote Jennifer Dunham, CPJ’s deputy editorial director, in her report.

Generally speaking, the “Committee to Protect Journalists” describes 2022 as “deadly” for journalists. At least 67 media workers have been killed, the highest number since 2018 and almost 50% more than in 2021. Experts say this growth is directly linked to events in Ukraine. An additional factor has been the increase in the number of murders in Latin America.

The authors of the study point out that more than half of the 67 murders took place in just three countries: Ukraine (15), Mexico (13) and Haiti (7), the highest annual figures ever recorded by CPJ for these countries.