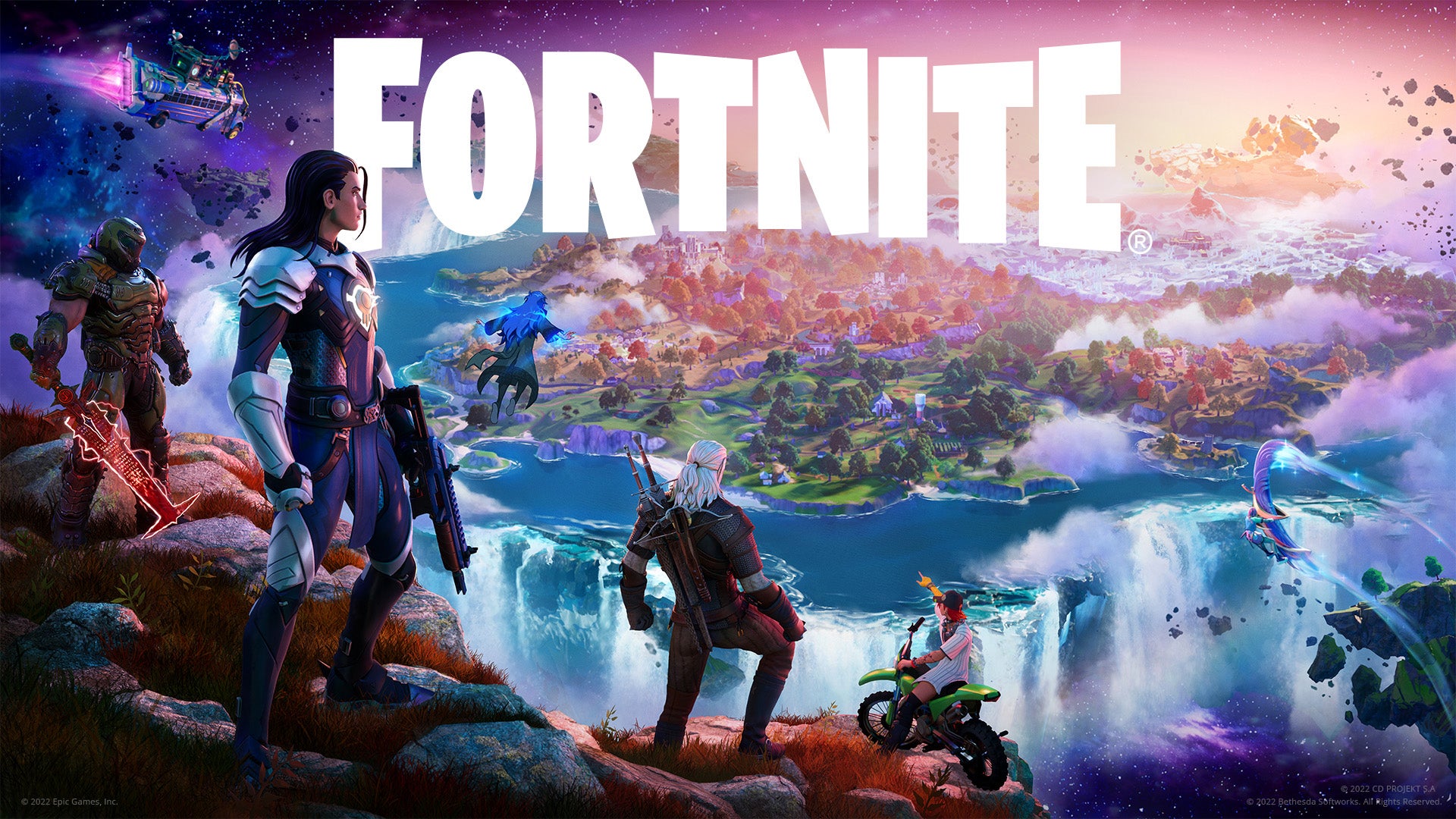 Fortnite Chapter 4 kicks off today with another refresh to its map, and the cinematic trailer associated with the launch shows, we can expect to see characters like Geralt of Rivia, the Doomslayer, The Incredible Hulk and uh, Mr. .Beast joining soon.


As with every new chapter, Fortnite’s map has been overhauled, adding new locales, as well as some that players will find familiar. The third chapter ended with players coming together to rebuild the island through various broken pieces of the island, changing in real time as more and more pieces were joined together. You can see it happen in the trailer below to get an idea of ​​what it was like if you missed the event itself.


The Chapter 4 Season 1 trailer is also out, giving us a clearer idea of ​​what to expect when we really dive into the new season when it launches later today. One of the biggest additions is the arrival of motorcycles, a new mode of transportation that seems to allow you to maneuver around the map. You’ll also be able to shoot them, so there’s definitely a tactical element to them as well.


Of course, there seems to be a lot of crossover too. Geralt from The Witcher 3 will make an appearance later in the season, but no details on how you’ll unlock him. The Doomslayer from the Doom series also joins as a skin, which you’ll be able to unlock through the battle pass, alongside a range of other costumes. The Hulk will also soon be available in the Item Shop. And the real human and YouTuber Mr. Beast will also do some kind of cameo, apparently.


Anime fans might also be happy to see that Deku from My Hero Academia will be a playable skin, and like with the introduction of Dragon Ball characters, you’ll be able to use one of his signature attacks.


You can read everything that will come with the new season on Epic’s websiteas there are a lot of new weapons, new layouts, and details about how the move to Unreal Engine 5 has brought benefits to Fortnite.