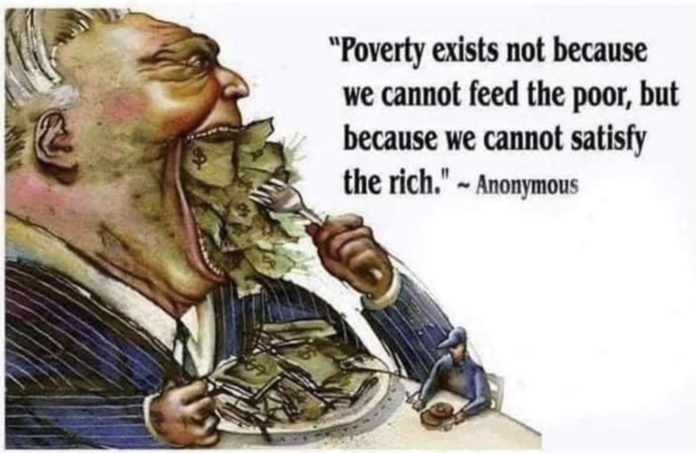 The Reserve Bank is driving up interest rates and is the only one in the world to proclaim proudly that its goal is to induce a recession and drive up unemployment.

The Reserve Bank is also directly responsible for the surge in inflation that New Zealand has suffered because they have become a sub-branch of the US Federal Reserve Bank and carried out an inflationary process of money printing to prop up the banks and broader financial system.

Billions of dollars were given directly to banks in NZ which was then onlent this money to property speculators and property prices were driven up 30% in one year.

There has been no apology to the people of New Zealand for the monetary madness.

The Reserve Bank policies will also ensure a crash in the property market in the coming few years. At the moment everyone is watching prices which have only fallen modestly. Two more important numbers are probably the collapse in the number of sales with reported sales in October down by 35% since last year and the leap in listings by 75%. This combo foreshadows lots more pain to come.