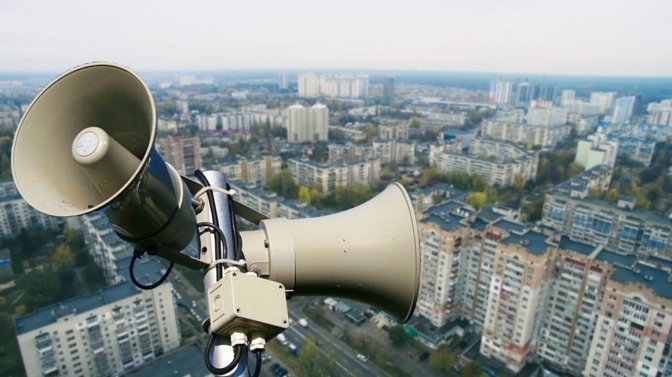 On December 1, around 2:23 p.m., sirens sounded in Lviv Oblast. All because of the threat of missile attack from the territory of Belarus.

The head of the Lviv military administration told about it Maxim Kozytskyi.

The enemy could launch missiles from planes. Fortunately, the danger did not materialize. It is quiet in Lviv and the region.

On December 1, there was a threat of a rocket strike in Lviv Oblast, Skrin – 032