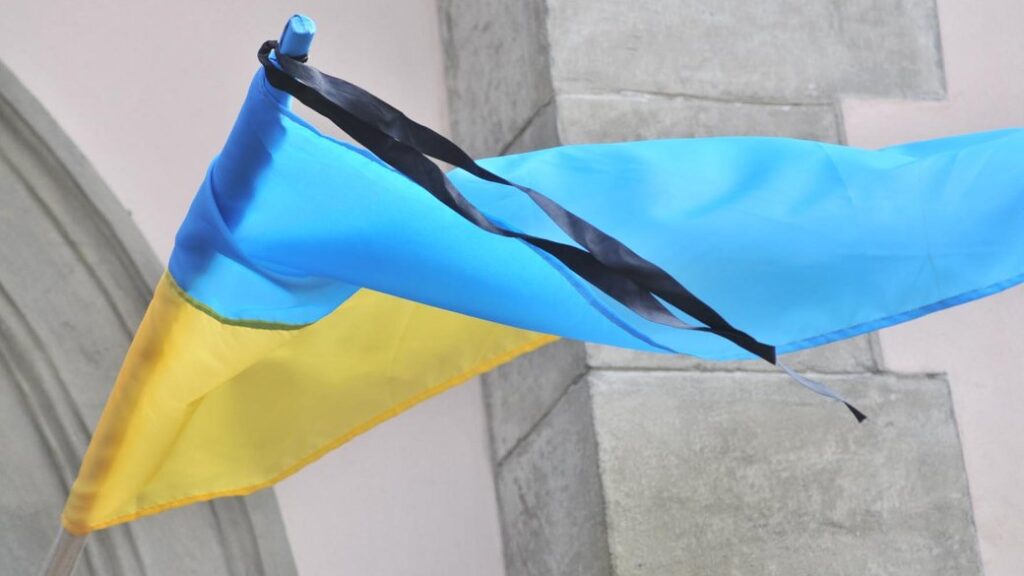 On June 22, in Lviv, they say goodbye to two defenders who died in the battles for Ukraine – Anton Gavrilov and Vladislav Leonenko.

This was reported in the press service of the Lviv City Council, writes The fourth studio.

The funeral service in the Garrison Temple will begin at 3 p.m. At 15:30 a city farewell ceremony will take place on Rynok Square. From there, the funeral procession will move to Lychakiv Cemetery, where the defenders will be buried.

Blue and yellow flags with a mourning ribbon will be hung on the buildings along the route of the column.

Anton Gavrilov (June 21, 1988 – June 17, 2022). He was born in Simferopol. After graduation he served in the ranks of the current 80th separate airborne assault brigade of the airborne assault troops of the Armed Forces of Ukraine. Performed combat missions in the area of ​​anti-terrorist operation. In peacetime he worked as an operator at a gas station. 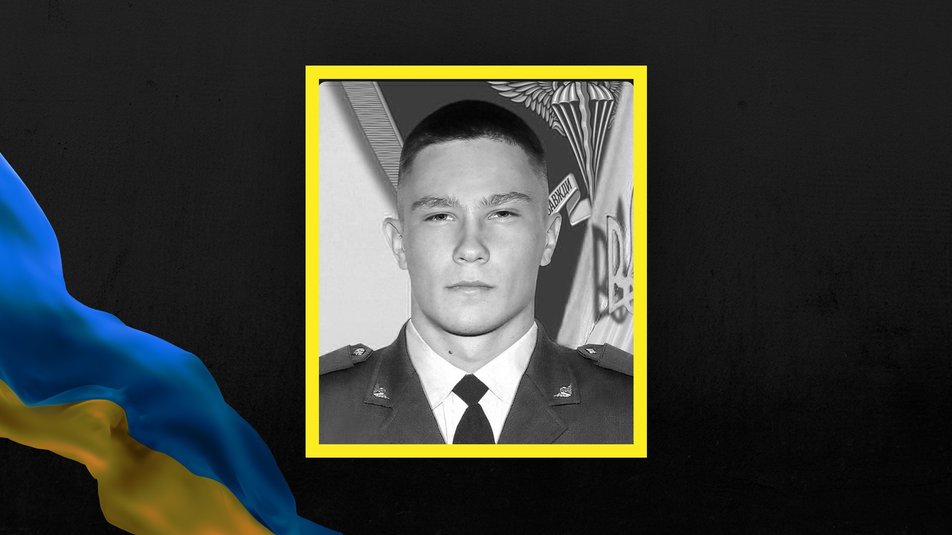 From the first days of Russia’s full-scale invasion, he defended Ukraine in the ranks of the 80th Separate Assault Brigade.

Vladislav Leonenko (19.08.1999-09.06.2022). He was born in Popasna, Luhansk region. After graduation, he joined the 80th Separate Assault Brigade of the Assault Troops of the Armed Forces of Ukraine. 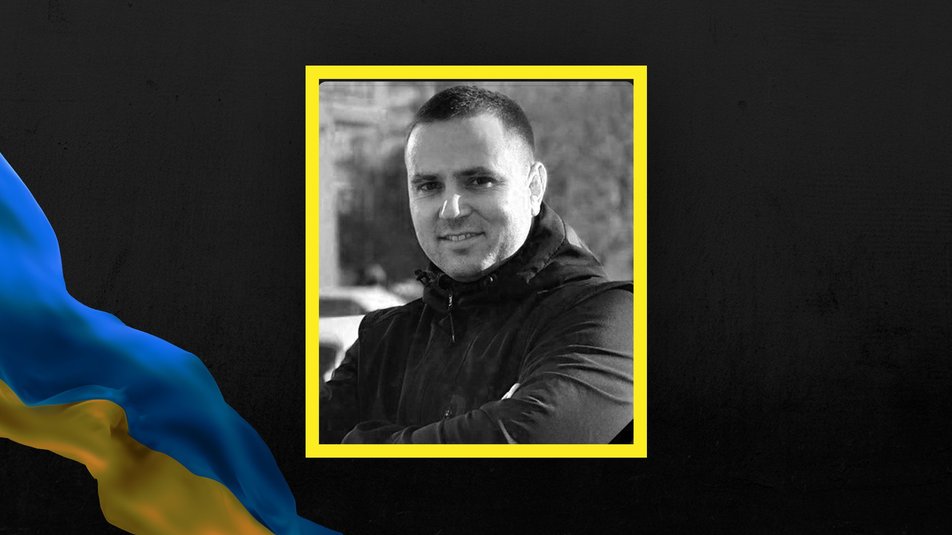 He defended the sovereignty and territorial integrity of Ukraine in the area of ​​environmental protection. He was fond of sports, was an instructor in the training complex of BARS.

Vladislav Leonenko is survived by his mother and stepfather.