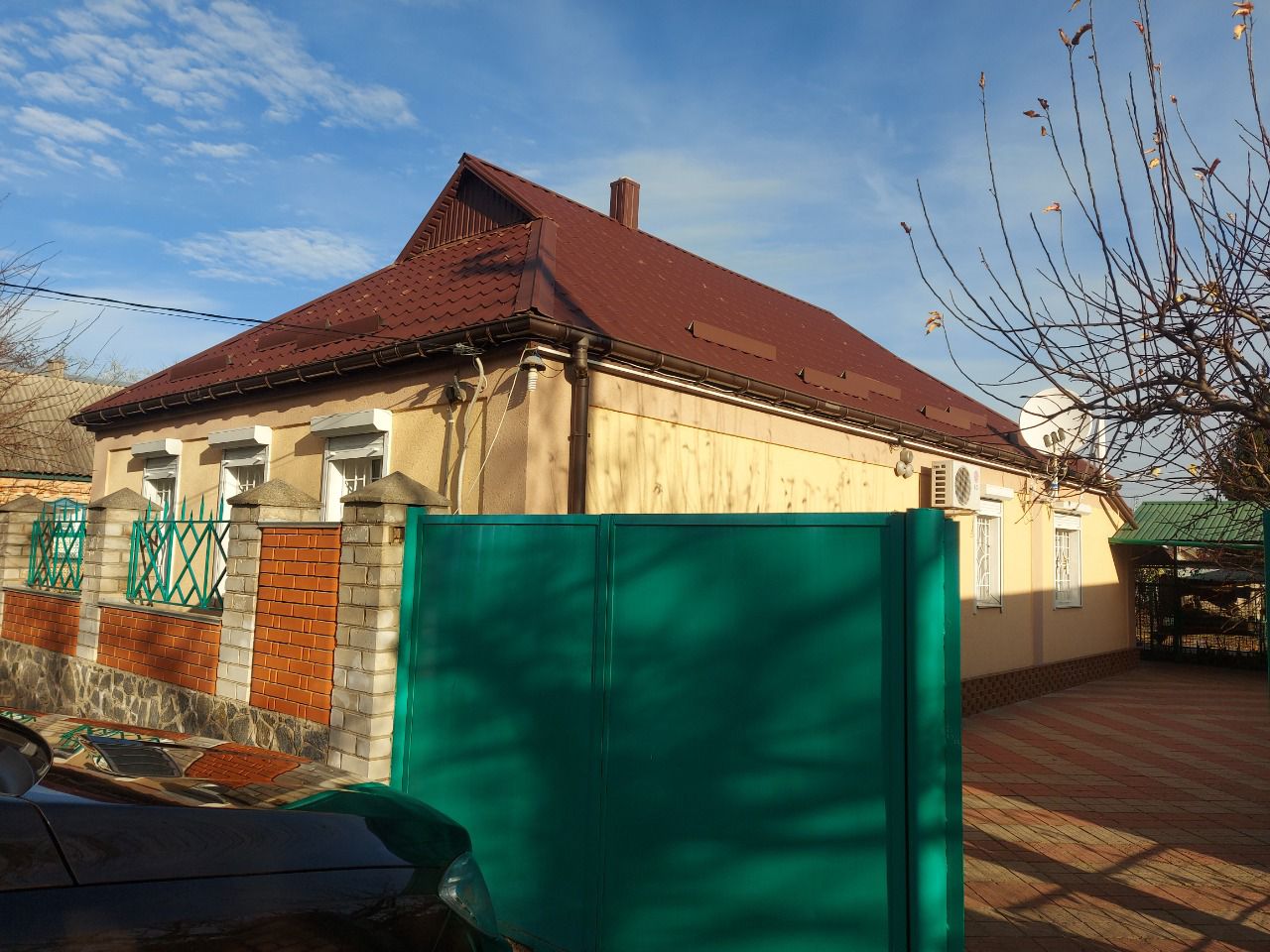 In the Kharkiv region, the police arrested a man for attempted murder of two people: the attacker shot his sister and nephew with his own hunting rifle. The injured were taken to the hospital. The reasons for the man’s act are currently being established by investigators.

The report about the event that happened in the city of Krasnograd was received by the police on December 2 around 10:00 a.m.

An investigative-operational team was on its way to the address. It was established that a 71-year-old man shot his relatives with a hunting weapon. As a result, a 59-year-old woman received a chest injury, and a 40-year-old man received an arm injury. The victims were taken to a local hospital.

Material evidence was removed and sent for expert examination.

According to this fact, a criminal proceeding has been opened under Part 2 of Art. 15, p. 1, part 2, art. 115 (attempted murder) of the Criminal Code of Ukraine. The sanction of the article provides up to 15 years of imprisonment.

The man was detained in accordance with Art. 208 of the CPC of Ukraine. He was informed about the suspicion of committing a crime.