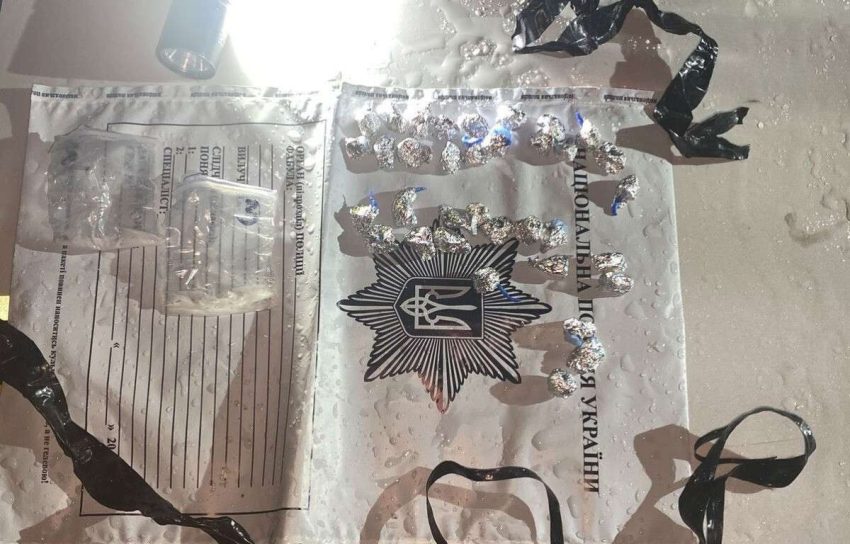 A man was detained in Dnipro who tried to deliver drugs to prisoners in the colony. It is reported “Dnipro Operative”referring to the press service of the National Police in the Dnipropetrovsk region.

On September 27, an ex-prisoner approached the fence of the correctional facility and wanted to throw a package of drugs inside, but the employees of the institution noticed him. They caught the drug dealer and then handed him over to the police.

A 25-year-old citizen was detained. Several dozen slip-packs with drugs, including methadone, were seized from him.

The man was informed of suspicion under part 1 of Art. 307 (illegal production, manufacture, acquisition, storage, transportation, forwarding or sale of narcotic drugs, psychotropic substances or their analogues) of the Criminal Code of Ukraine. He faces up to 8 years in prison.

We will remind you that earlier we reported that the saboteur was from the Dnipro a verdict was passed.