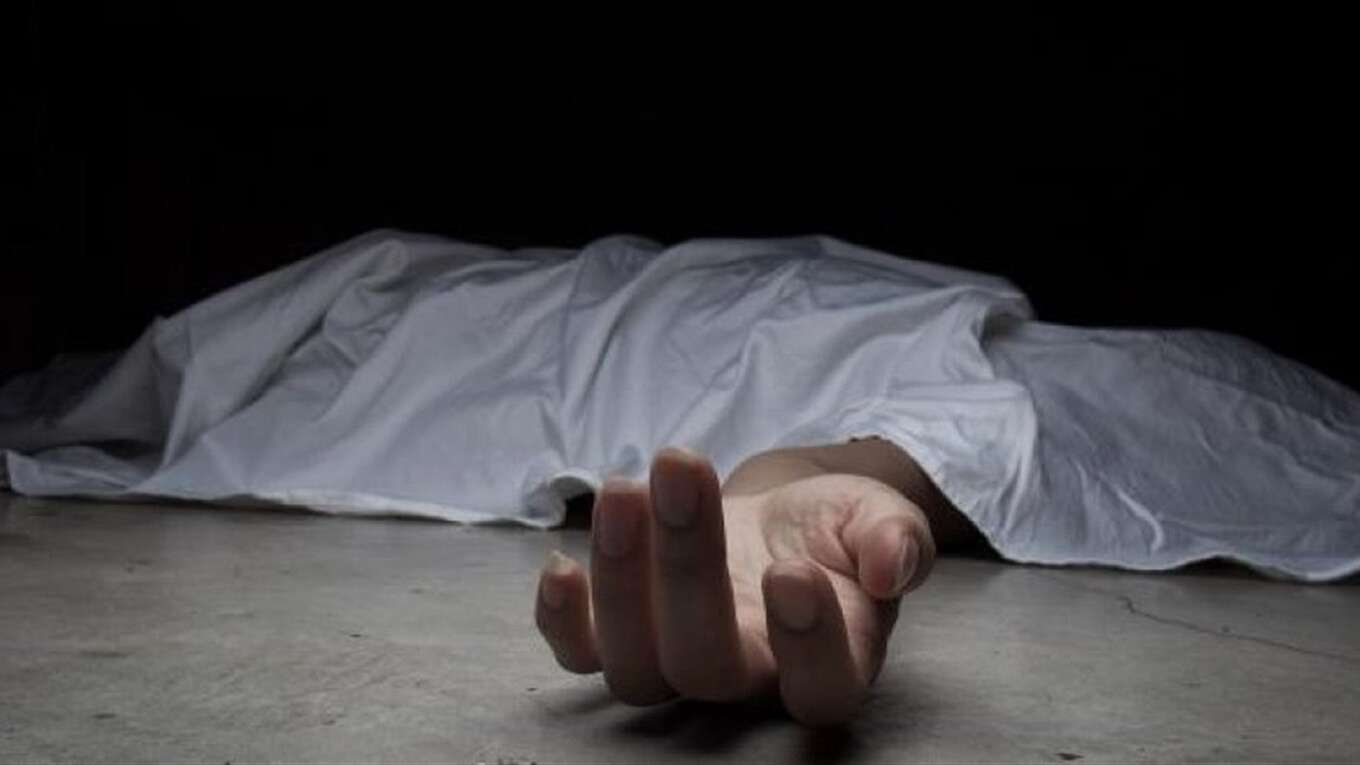 In Kamiansk, a woman killed a 49-year-old friend while visiting. It is reported “Dnipro Operative” with reference to the police of the Dnipropetrovsk region.

Two women came to visit their husband on the evening of December 1. An argument broke out between the women, during which one of them grabbed a knife and stabbed the other in the chest. The attacker fled from the scene.

On the morning of December 2, the daughter of the murdered woman called the police and reported the crime. The police arrived, collected physical evidence, found and detained the 61-year-old suspect.

The woman was informed of the suspicion of committing a criminal offense provided for in Part 1 of Art. 115 (intentional murder) of the Criminal Code of Ukraine. The attacker will be detained