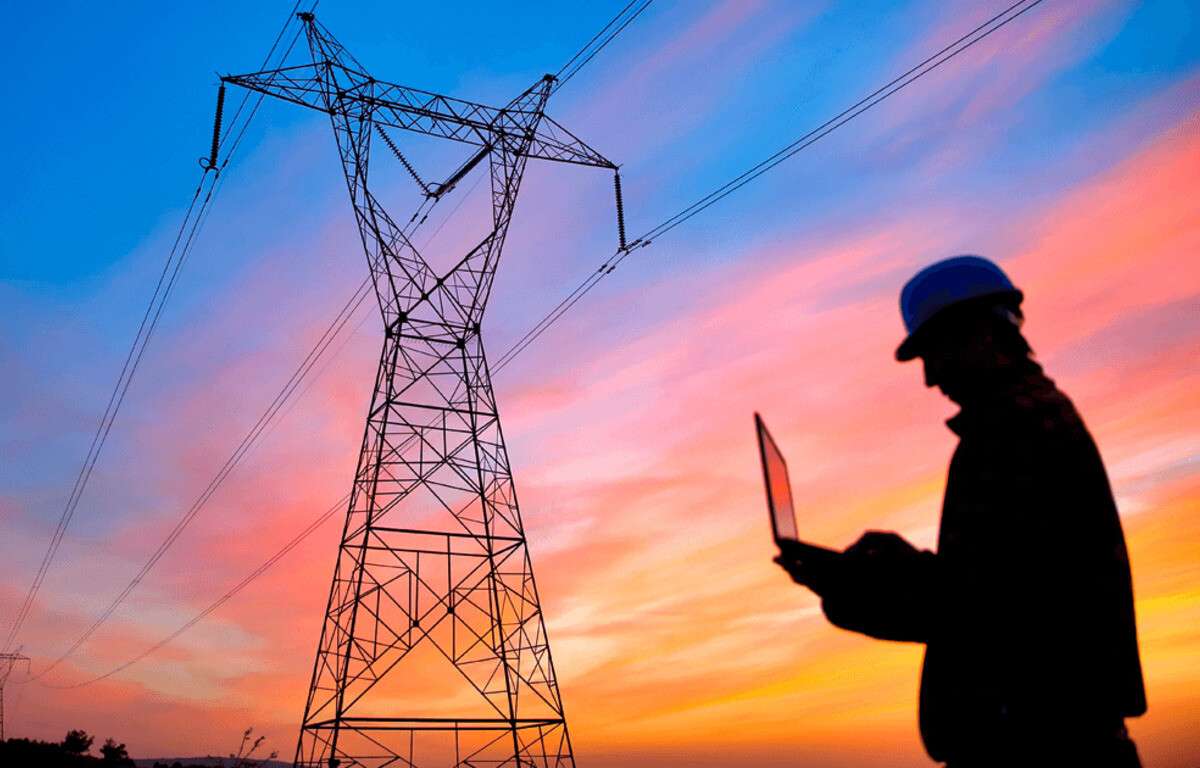 Ukraine will be able to return to planned blackouts according to schedules. Under what conditions and when it will be possible, the executive director of DTEK Dmytro Sakharuk told on the air of the telethon, reports “Dnipro Operative”.

According to Sakharuk, it could take weeks for the country’s power system to return to exclusively scheduled blackout schedules. Now there is not enough power for this.

“To switch to scheduled outages, you need to add more capacity. To do this, you need to start the blocks that were stopped after the last attack. We are working on it, some of the blocks are already working. Also, the temperature is going down, so the consumption is increasing, so more power is needed,” he said.

If the pace of work is not reduced, the scheduled schedules will return in the coming weeks.

“It’s not about days, but weeks,” the executive director of DTEK emphasized.

We will remind you that earlier we reported that in the Dnipro will fight against freezing of water in pipes using salt.