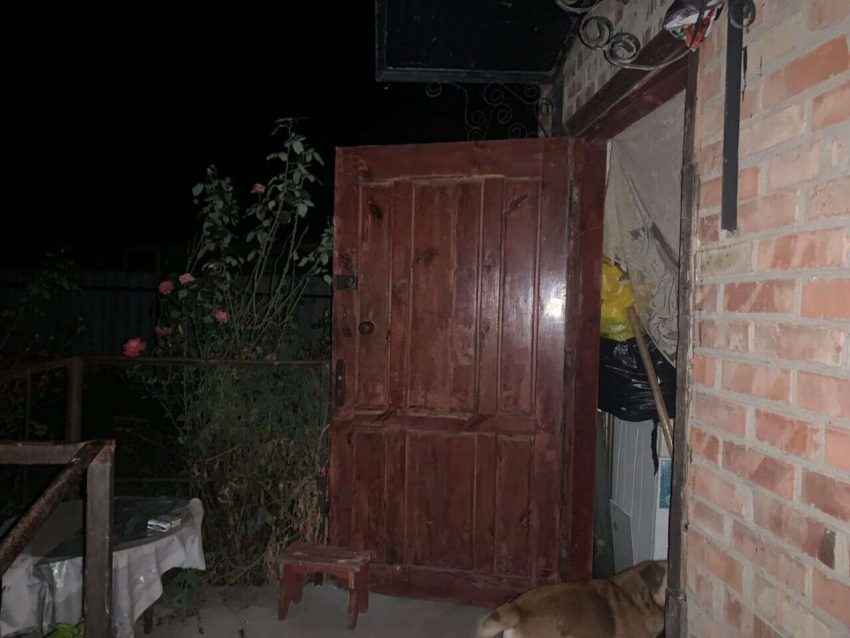 In Nikopol, during an argument, a man stabbed a 49-year-old friend in the neck with a knife. The victim died on the spot from his injuries. It is reported “Dnipro Operative” with reference to the police in the Dnipropetrovsk region.

The crime took place on September 26 around 18:30 in a private house in the city of Nikopol. It became known that the owner of the house and his friend quarreled during the celebration due to jealousy. During the conflict, a 61-year-old man grabbed a knife and stabbed his guest in the neck with it. The man died on the spot. After committing the crime, the attacker ran away from the house and went into hiding in the city. Later he was searched and detained.

The man was informed of the suspicion of committing a crime, provided for in Part 1 of Art. 115 (intentional murder) of the Criminal Code of Ukraine. He faces a prison sentence of seven to fifteen years. Currently, the issue of selecting a preventive measure for the suspect is being resolved.

We remind you that earlier we reported that in the Dnipro will judge 5 captured militants of the LPR.