Almost every day the enemy strikes at the railway infrastructure of Ukraine. Only yesterday the rocket hit the station in the Kamensky district, several strikes occurred in Pavlograd. During one such raid, the driver of the motor vehicle, Vladimir Zakharov, died. This was reported by Ukrzaliznytsia. 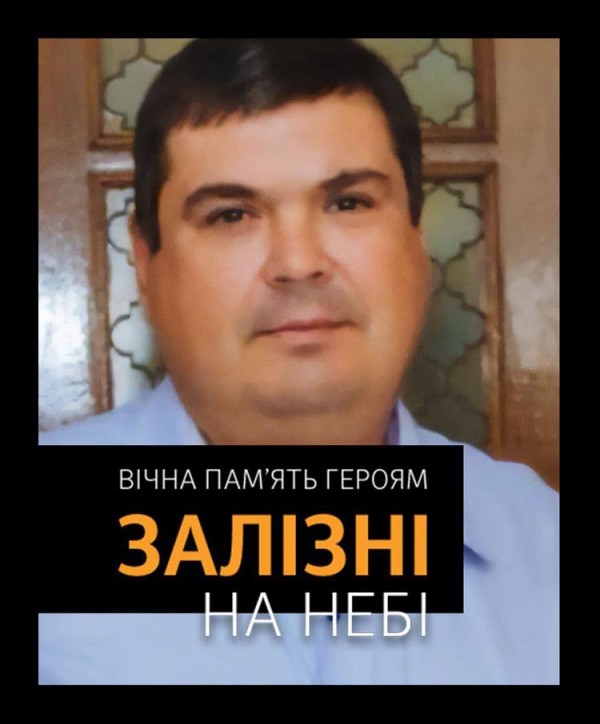 For 25 years of work he has gained unconditional authority in the team. And in 2014-2015 he became a participant in the anti-terrorist operation.

The irony of fate. On April 22, Vladimir Mikhailovich celebrated his 48th birthday. And the next day he went to work in the night shift. And it was at this time that the racists fired rockets at a railway facility in Pavlograd. Vladimir Zakharov died at his workplace – in the working building of the road, which was completely destroyed by an enemy missile.

– An adult daughter has been left without a father. There will be a lack of husband and wife Tatiana working in the same power supply distance.

Every human loss is a great pain for the railroad workers as well.

We sincerely sympathize with the family of the deceased– it is told in the message.