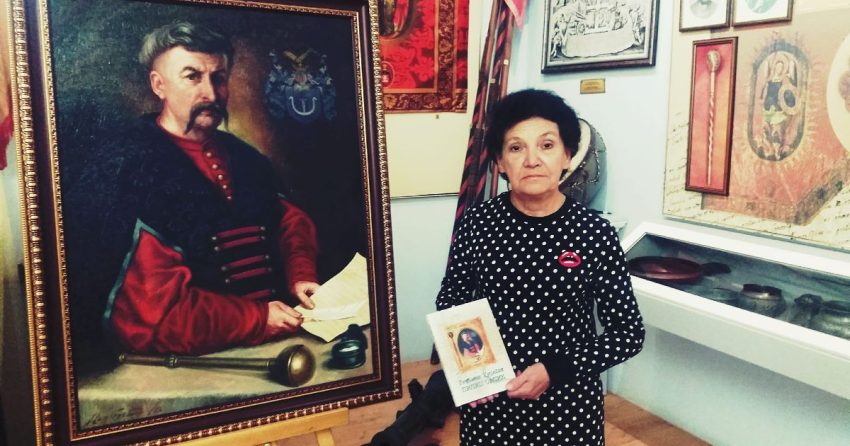 The presentation is timed to the 350th anniversary of the birth of Pylyp Orlyk (1672–1742), a political, state and military figure, hetman of Ukraine, compiler of the “Pylyp Orlyk Constitution”.

“A loyal ally and follower of Ivan Mazepa, hetman of Ukraine in exile, a graduate of the Kyiv-Mohyla Academy, educated on the best examples of European and Ukrainian historical-philosophical and legal thought, Czech by origin, he became a true patriot of the new Motherland — Ukraine,” — the message says.

The anniversary of his birth is October 21, according to the resolution of the Verkhovna Rada celebrated at the state level.

The author of the book about the hetman is Lyudmila Shendryk, deputy director for scientific work of the State Historical and Cultural Reserve “Field of Poltava Battle”. The book was published with the support of the Poltava Regional Association of the All-Ukrainian Society “PROSVITA” named after Taras Shevchenko.