(Photo: Ministry of Infrastructure of Ukraine)

The volume of agricultural products exported from the ports of Great Odesa, i.e. from Odesa, Chornomorsk and Yuzhny, exceeded 5 million tons on September 27 since the start of the “Grain Initiative”.

This was reported in the press service of the Ministry of Infrastructure of Ukraine.

Since August 1, 231 ships with 5.3 million tons of agricultural products left Ukrainian ports for countries in Asia, Europe and Africa. 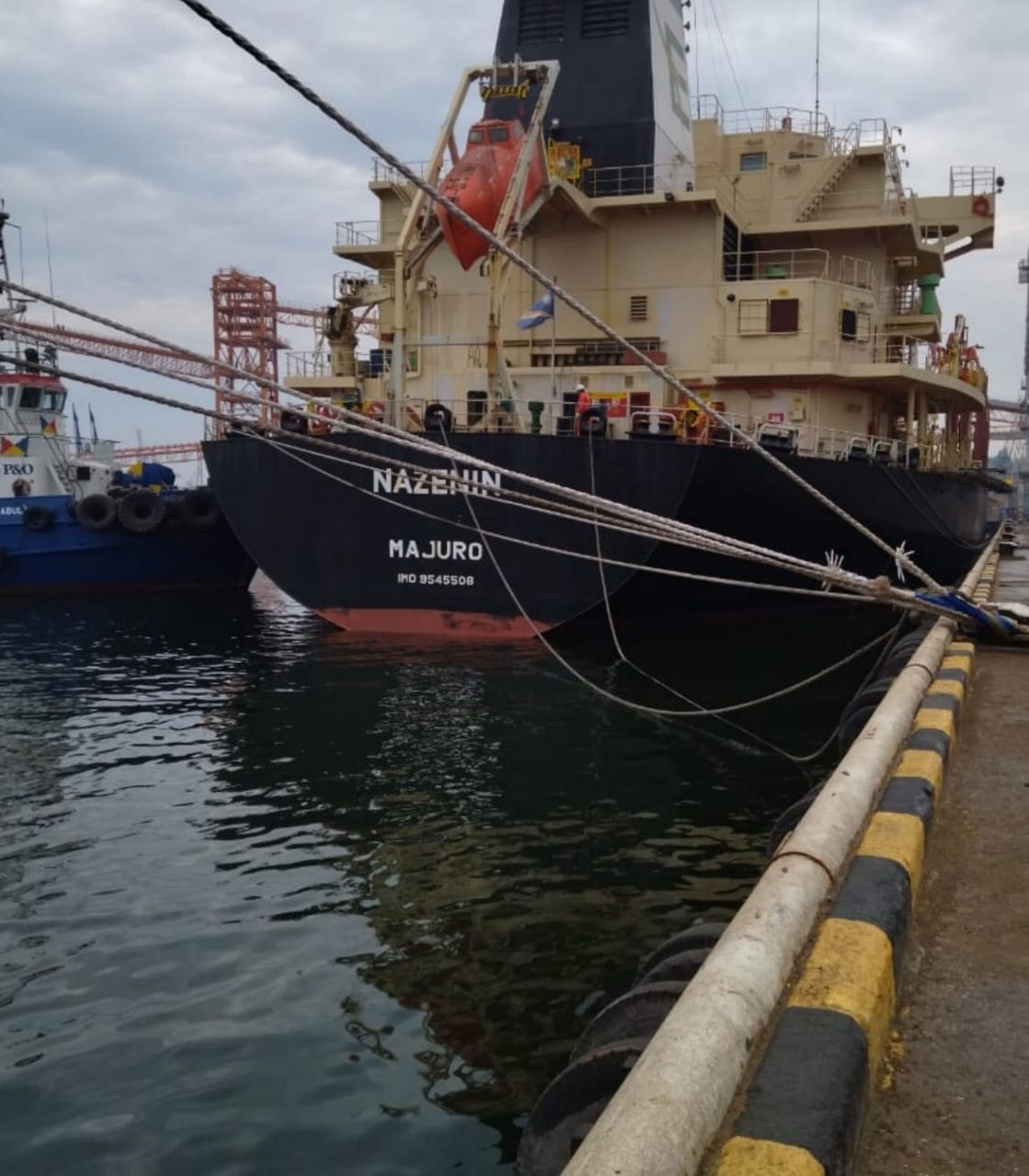 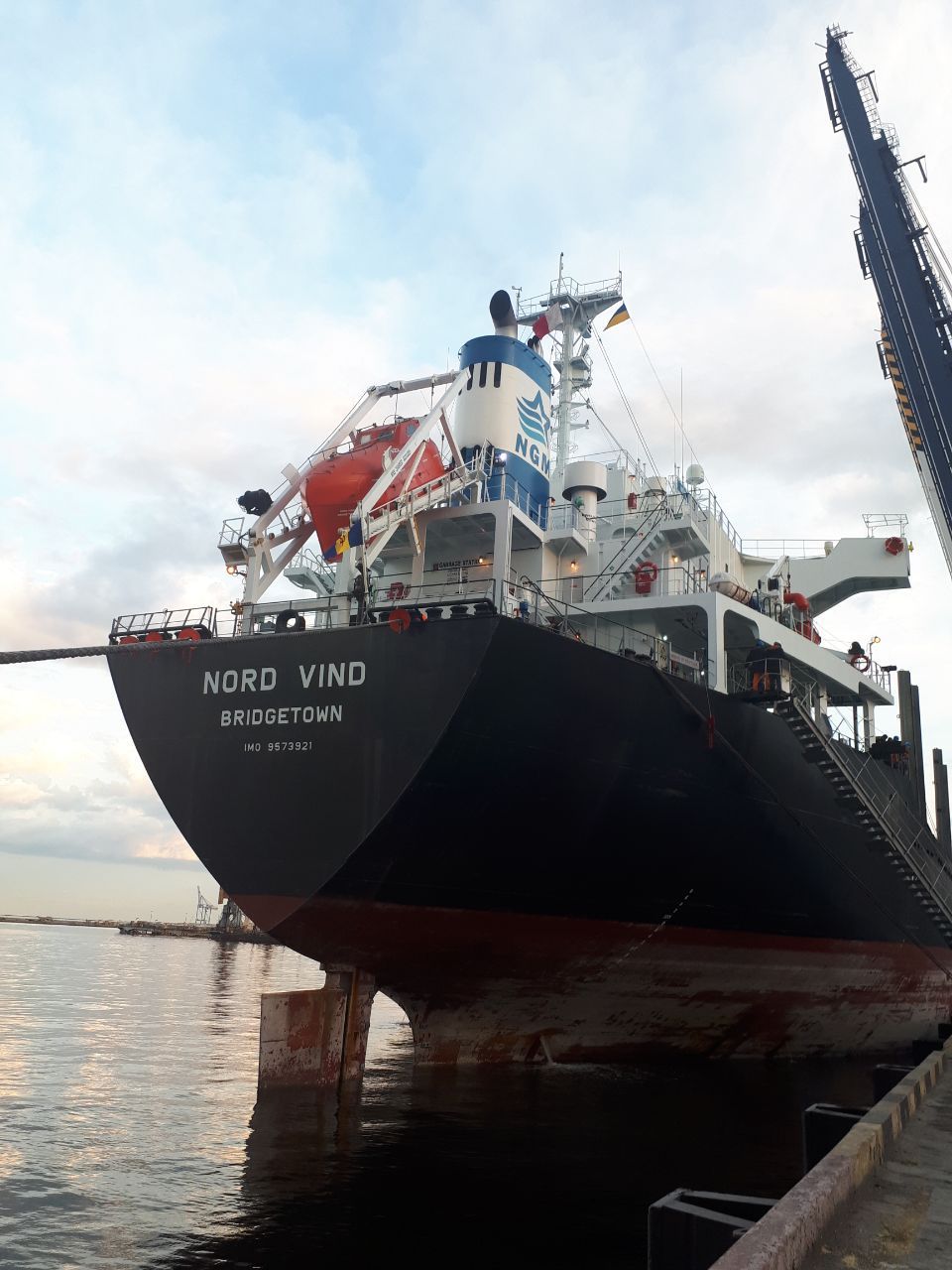 In particular, on September 27, nine bulkers with 345,000 tons of agricultural products left the ports for the countries of Africa, Asia and Europe. The largest cape size was Maran Excellence. It is followed by Nord Wind with 27.3 thousand tons of Ukrainian wheat for Tunisia.

Capesize is a category of bulk carriers with a carrying capacity of over 150,000 tons. 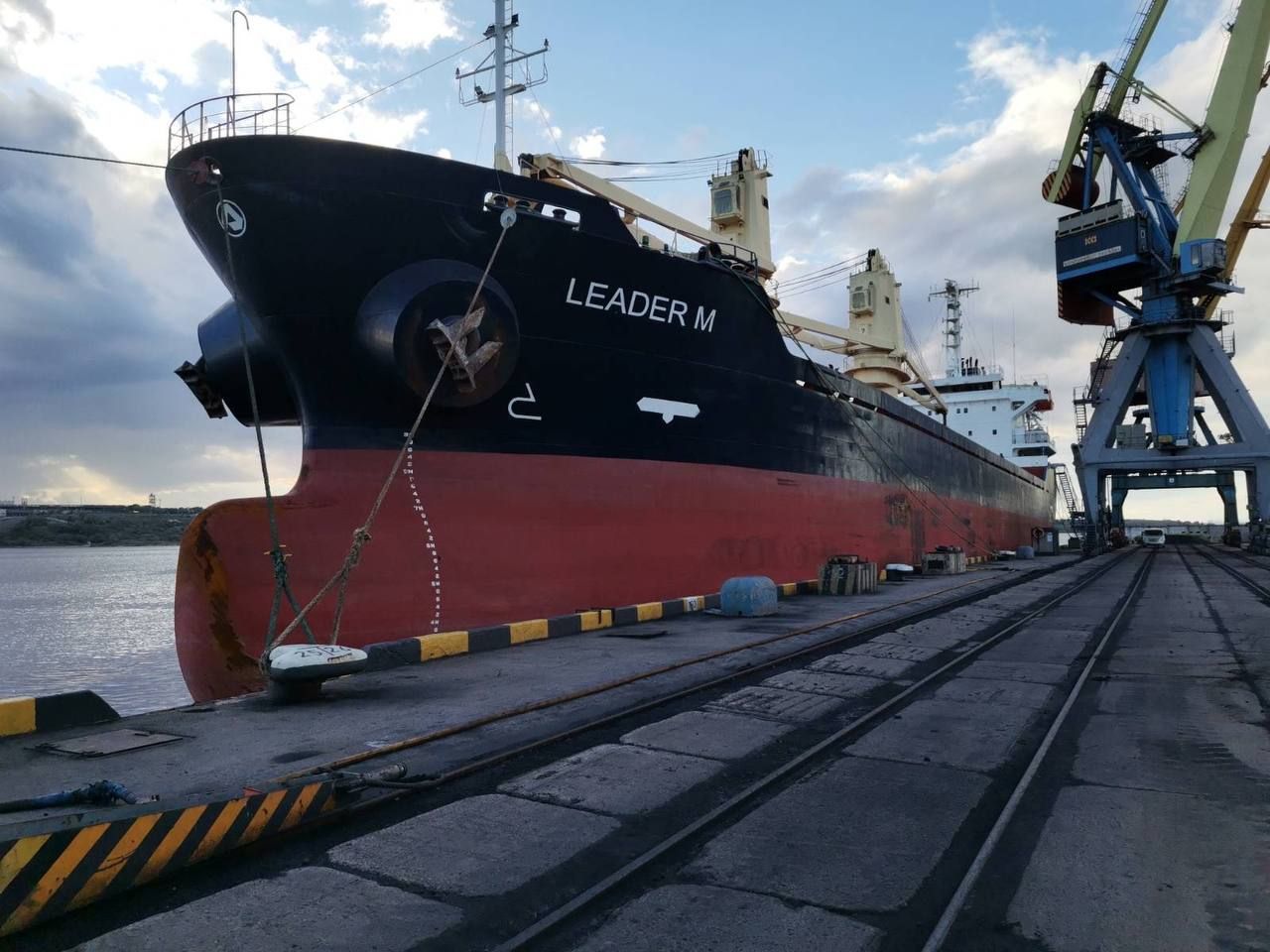 PHOTO: Ministry of Infrastructure of Ukraine

On September 26, the ships Mainland, New Faith and Usichem left the port Odesa on September 26, and Karteria from “Pivdenhoy” with 88.2 thousand tons of agricultural products.

Previously, as part of the implementation of the “grain initiative”, on September 25, from the ports of “Odesa”, “Chornomorsk” and “Pivdenny” seven ships with 146.2 thousand tons of agricultural products for the countries of Africa, Asia and Europe.

On September 24, they departed from the ports of Odessa and Chornomorsk eight ships, on board of which 131.3 thousand tons of agricultural products. Previously, they left the ports of Great Odesa 11 vessels. On the eve of the bulker BC Vanessa, chartered The World Food Program (WFP) of the United Nations left Odesa port with 30,000 tons of wheat on board.

The Security Service reported the exposure of a Russian agent in Odesa, who was scouting locations and movements of the Defense Forces of Ukraine in the south of the region. According to the SBU, the attacker first of all collected information about the locations of the bases of the defense units of the Armed Forces of Ukraine, law enforcement and law enforcement structures, the number of personnel and military equipment. In addition, he set the exact coordinates of checkpoints …
read further

The operation of a number of Odesa trolleybus routes, which were changed from September 26 due to technical reasons, will resume according to the usual algorithm from September 27. This was reported in the communal enterprise “Odesmiskelektrotrans”. In particular, route #7 runs between Architektorska and Novoselskyi streets, route #9 runs between Inglezi and Richelievska streets, and route #10 runs between streets…
read further

The State Property Fund of Ukraine has put up for auction the single property complex of the state enterprise “Odesa Special Research and Design Institute”. Relevant information is available on the Foundation’s website. It is a non-residential building with an area of ​​524 square meters on the street. Sudnobudivniy, 1. It also includes premises with an area of ​​126.4 square meters at Ivan Franko, 55. Among the conditions of privatization: non-admission …
read further

On September 27 and 28, the Yuzhne and Vyzyr communities of the Odesa region will say goodbye to defenders of Ukraine who died in battles with the Russian invaders. This was reported on the official pages of the communities on Facebook. Yury Prokopiev, a resident of the village of Sychavka of the Yuzhne community, died on September 24 in the Mykolaiv region. The boy was 33 years old. Farewell ceremony with…
read further