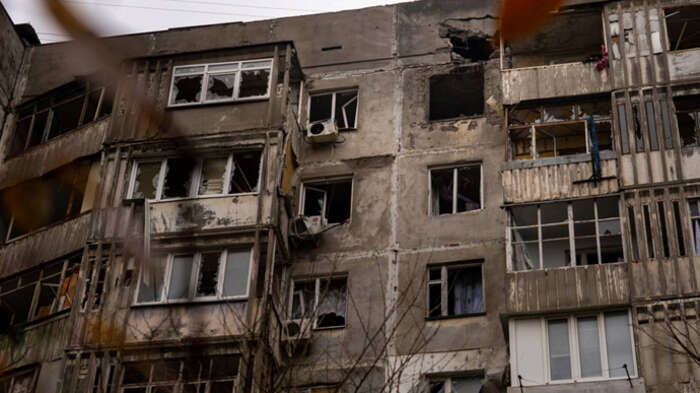 Today, civilians were killed in Dnipropetrovsk and Kherson regions as a result of enemy shelling.

So, during the day, the Russians shelled the Pokrovsk community in the Nikopol district. A man died.

Information about the destruction is being clarified.

Also today, the occupiers shelled the village of Respublikanets in the Kherson region from tanks.

“Russian invaders shelled the village of Respublikanets of the Myliv community of the Kherson region from tanks. As a result of the shelling, the couple was injured – the husband died, and the wife was injured,” he wrote Yaroslav Yanushevich, head of Kherson OVA.

According to him, the injured woman was hospitalized with serious injuries in a hospital in Kryvyi Rih.

“At the moment, she is in the intensive care unit, she is being given the necessary medical assistance,” Janushevich added.

In general, over the past day, the Russian occupiers shelled the territory of the Kherson region 28 times. Peaceful settlements of the region came under enemy fire again.

During the day, Kherson also came under fire. Five shellings were recorded here. There were no casualties, but in the last two weeks, 19 people were killed and another 39 injured as a result of the occupiers’ strikes.

Photo: consequences of shelling in Kherson