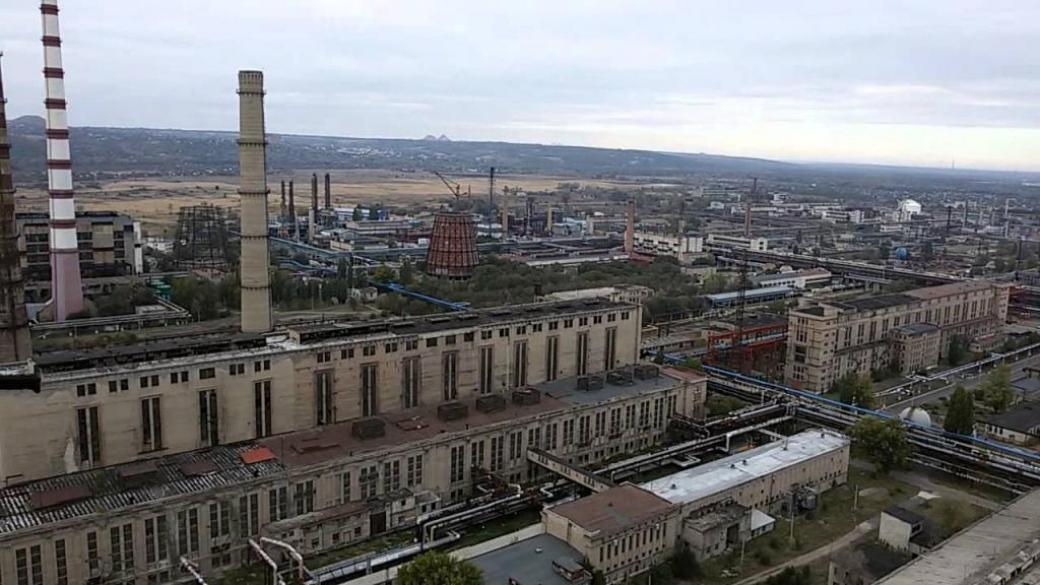 Residents of Severodonetsk are unable to evacuate from the territory of the Azot plant.

About this reported head of Luhansk OVA Serhiy Haidai.

“It is now impossible and physically dangerous to get out of the plant due to constant shelling and fighting. There are 568 people in the shelter, including 38 children. Last month, when we proposed, these people refused to evacuate. Exit from the plant is possible only with a complete ceasefire, “Gaidai said.

He added that Severodonetsk is not blocked, there is communication with the city.