Three Ukrainian marines were able to return to the controlled territory from the occupation, where they had been hiding for six months.

This is stated in the message GUR Ministry of Defense

According to the report, information was received that three Ukrainian servicemen of the marine infantry brigade – two men and a woman – are hiding in one of the temporarily captured cities in the east of Ukraine.

The intelligence explained that the men were injured in March during hostilities. As a result, their group could not independently return to the controlled territory. All three were forced to hide in the occupation zone. They were able to hold out for six months thanks to the patriotism of the local residents, who provided the soldiers with medicine and food.

For the return of our defenders, the operational units of the Ministry of Defense of the Ministry of Defense, the State Security Service of Ukraine, the National Bureau of Investigation and the National Police conducted an operational evacuation combination, and the Ukrainian marines were able to leave the temporarily occupied territory. All three are currently in the territory controlled by Ukraine and intend to return to their unit to continue their military service. 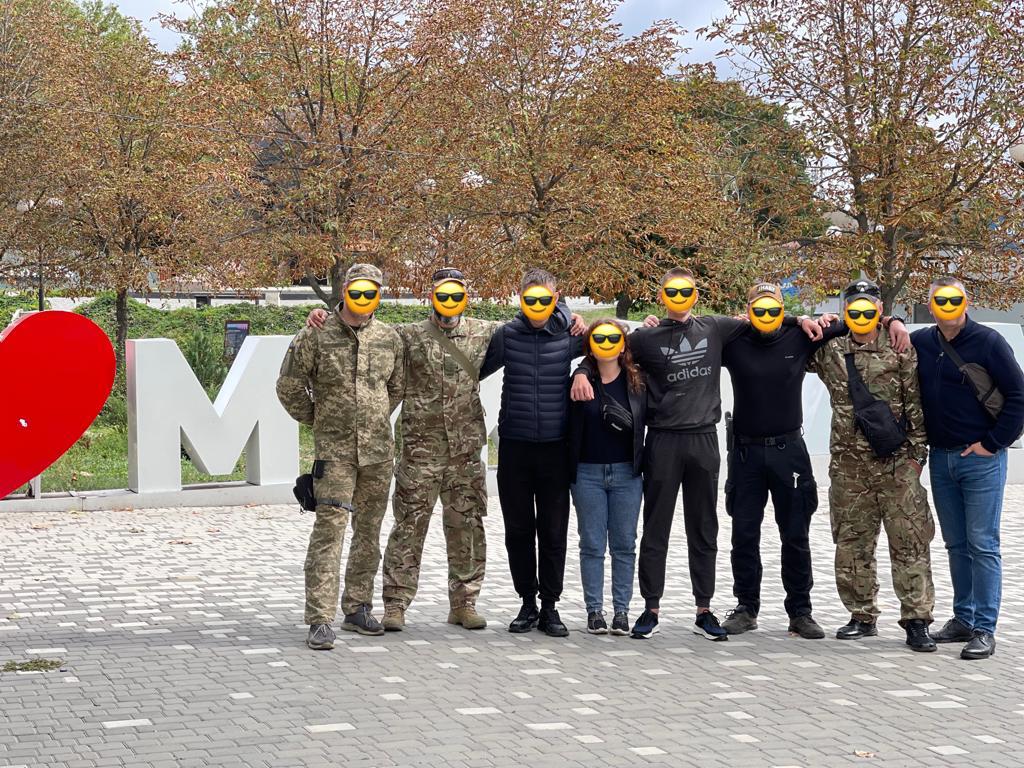