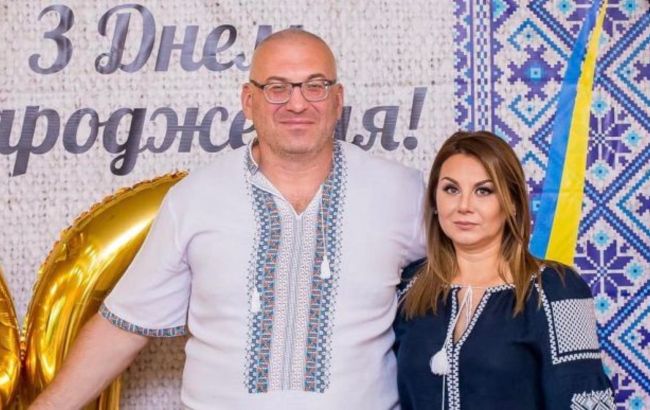 Secretary of the Nova Kakhovka City Council Dmitry Vasiliev was released from Russian captivity. The man spent 46 days in captivity.

The wife of the official reports about it Lyudmila Vasilievand.

“Today, after 46 days of captivity, I finally saw my husband in free Ukraine, who remained in his hometown of Nova Kakhovka from the first days of the war to help people survive the occupation,” Lyudmila wrote on her Facebook page.

The official’s wife also thanked all those involved in Dmytro’s release.

“Dmytro Vasyliyev did not cooperate with the occupiers, for which he was punished for his pro-Ukrainian position by 46 days of captivity, unlike other patriots who were already free in 2-3 days,” she said.