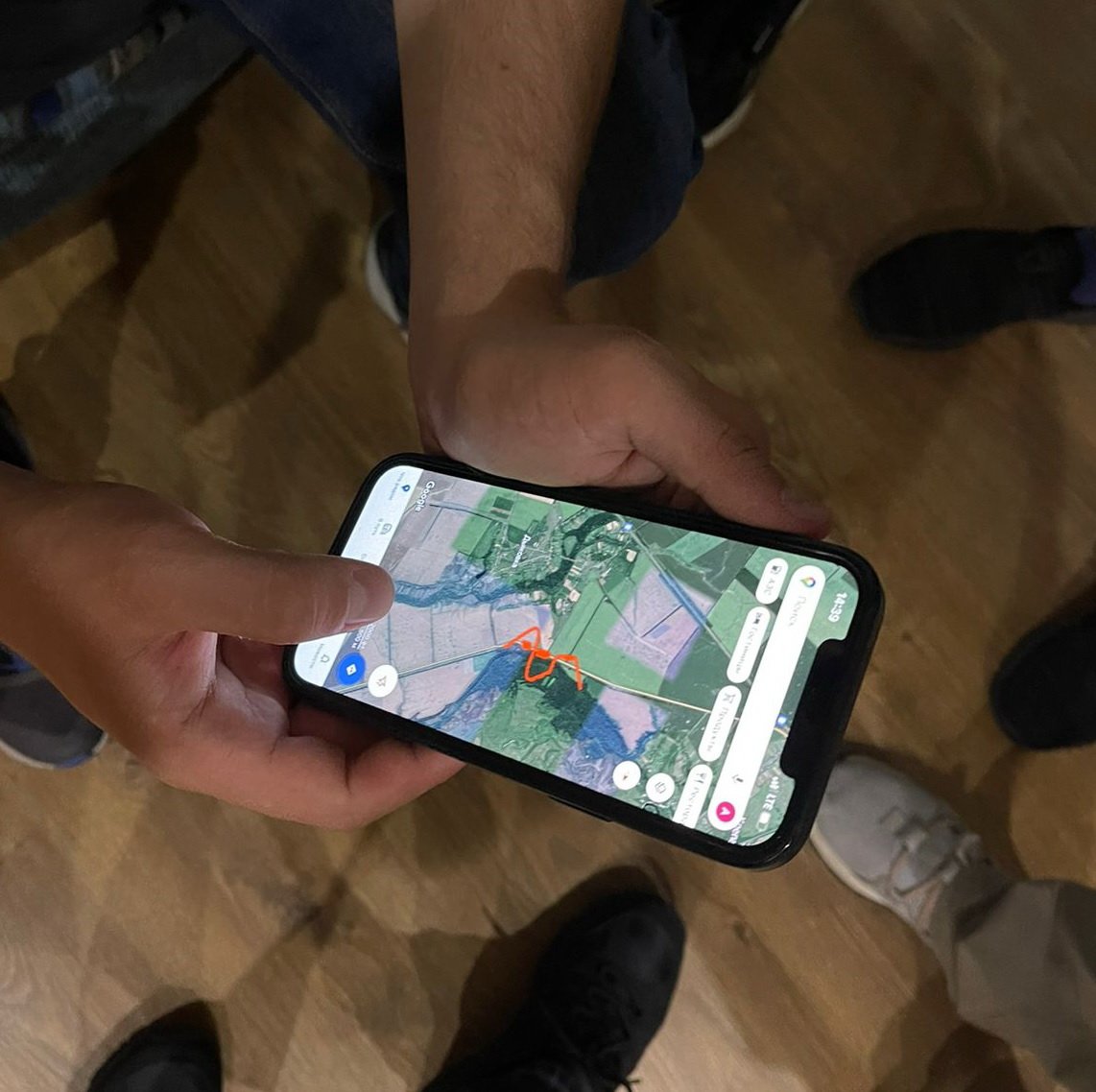 On suspicion of treason, two residents of Sumy region were detained, who voluntarily cooperated with the FSB and passed information about the Armed Forces to the enemy special services.

According to the investigation, the young men voluntarily agreed to cooperate with the staff of the Federal Security Service of the Russian Federation to the detriment of the territorial integrity and inviolability of Ukraine. In particular, they carried out photo and video recording of the locations of the Armed Forces of Ukraine, checkpoints, the number of servicemen, their weapons or redeployment of columns of military equipment. The collected data was sent to representatives of the Russian secret service.

During searches of the residences of the defendants in the criminal proceedings, law enforcement officers seized mobile devices containing evidence of illegal activity.

Young men, who are 26 years old, were detained under Art. 208 of the CPC of Ukraine, the issue of notification of suspicion and the choice of a measure of restraint in the form of detention is resolved.

The pre-trial investigation is being carried out by investigators from the Sumy Oblast Security Service of Ukraine under the procedural guidance of the prosecutor’s office.