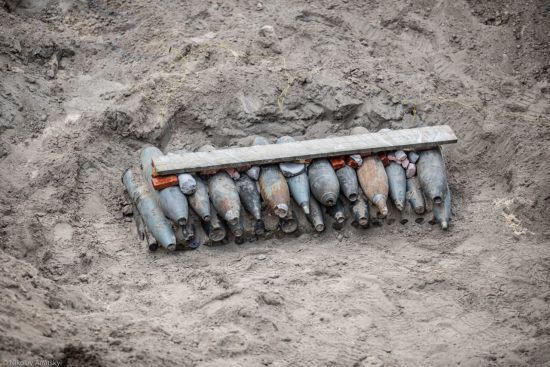 As of the morning of September 23, Ukrainian units of pyrotechnicians have neutralized more than one and a half thousand explosive objects.

Pyrotechnics on September 23, more than one and a half thousand explosive objects were defused.

About this reported in the press service of the Ministry of Internal Affairs.

As it became known, specialists examined the territory with an area of ​​81 hectares. Units of 1,663 explosive objects were detected and neutralized.

“Since the beginning of the large-scale military invasion of the Russian Federation on the territory of Ukraine, 207,971 explosive objects and 1,667 kg of explosives – including 2,110 aerial bombs – have been defused. The territory with an area of ​​71,226 hectares was surveyed,” the press service of the Ministry of Internal Affairs emphasized.

We will remind that The Armed Forces liberated another settlement in the Donetsk region and improved their position near Bakhmut.