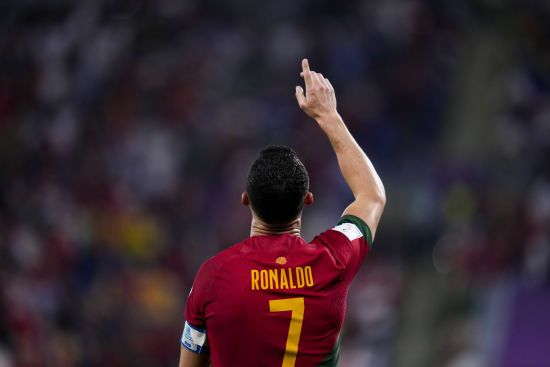 The Portuguese became the first player to score at least one goal in five World Cups.

Portugal’s star striker Cristiano Ronaldo set a unique achievement during the winning match of the 1st round of Group H of the 2022 World Cup against Ghana.

The 37-year-old forward became the first player to win five consecutive World Cups since 2006. In total, the Portuguese scored eight goals at the world championships.

He repeated the record of Mexicans Antonio Carbajal, Rafael Marquez, German Lothar Matthäus and Lionel Messi in terms of appearances at the World Championships.

In total, the Portuguese scored 118 goals in 192 matches for his national team. In 2016, Ronaldo became the European champion, and in 2019, he won the UEFA Nations League.

World Cup 2022: calendar and results of all matches

FIFA opened proceedings against Mexico after the 2022 World Cup match: what is the matter