Back in April, by order of the Military Administration of Kryvyi Rih, a headquarters was created to deal with all issues of reviving life and comprehensive support of the liberated territories of Kherson Oblast, which are adjacent to and border Kryvyi Rih District.

More than 10,000 units of various types of aid were sent to the liberated settlements of the Kherson Region: fuel, generators, electric cable products, building materials, food kits, and medicines. Since the first days of the war, the Military Administration of Kryvyi Rih has been providing comprehensive assistance in the reconstruction of destroyed infrastructure, in the restoration of energy, water, gas supply, and Internet communication.

The organization of assistance to IDPs and the issue of support from the city were discussed at an on-site workshop held by the Deputy Chairman of the Defense Council of Kryvyi Rih, v. at. city ​​mayor Yuriy Vilkul.

Nataliya Kornienko, the head of Velika Oleksandrivka, Kherson region, who was present at the meeting, did not hold back her emotions:

“We are all very happy, because Velika Oleksandrivka was released on October 4! In peacetime, the population of the community was 16,500. Today, 5,500 of our immigrants live in Kryvyi Rih. We are grateful to the city that accepted us, embraced us, warmed us and continues to take care of us. Assistance was provided for the evacuation of people, resettlement, medical assistance, food kits, and hygiene. There were also many different events aimed at familiarizing our residents with Kryvyi Rih. We took part in landscaping the city, in subbotniks. We are glad that we are in Kryvyi Rih. In addition to the city government, I also want to thank the Military Administration of Kryvyi Rih, because, really, the care for internally displaced persons that we feel here is not in every city. We communicate with our compatriots who are currently in other territories – they do not have such help or attention.”

Yuriy Vilkul said: “We have developed a clear system of working with people who come to our city from the war zone. It covers many areas: social support, legal, medical, psychological assistance, distribution of food kits. According to the decision of the Military Administration and the Defense Council of Kryvyi Rih, premises have been allocated for the organization of 5 points for issuing humanitarian aid to IDPs from the Kherson region. We have a big, friendly city, and in this time of trials, when the enemy mercilessly, treacherously and cruelly destroys Ukrainian cities and villages, destroys human lives, we must be stronger and more united than ever! Together – we will win!” 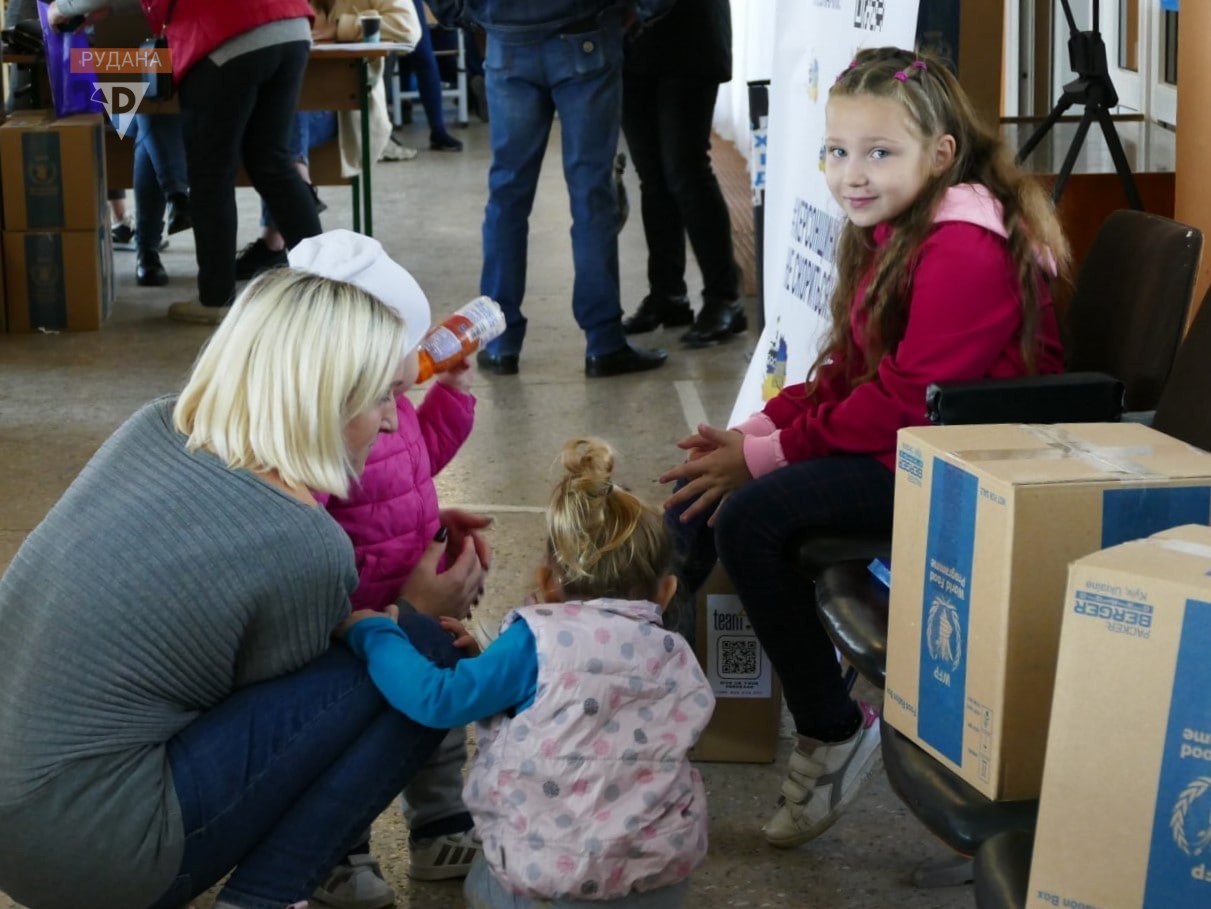 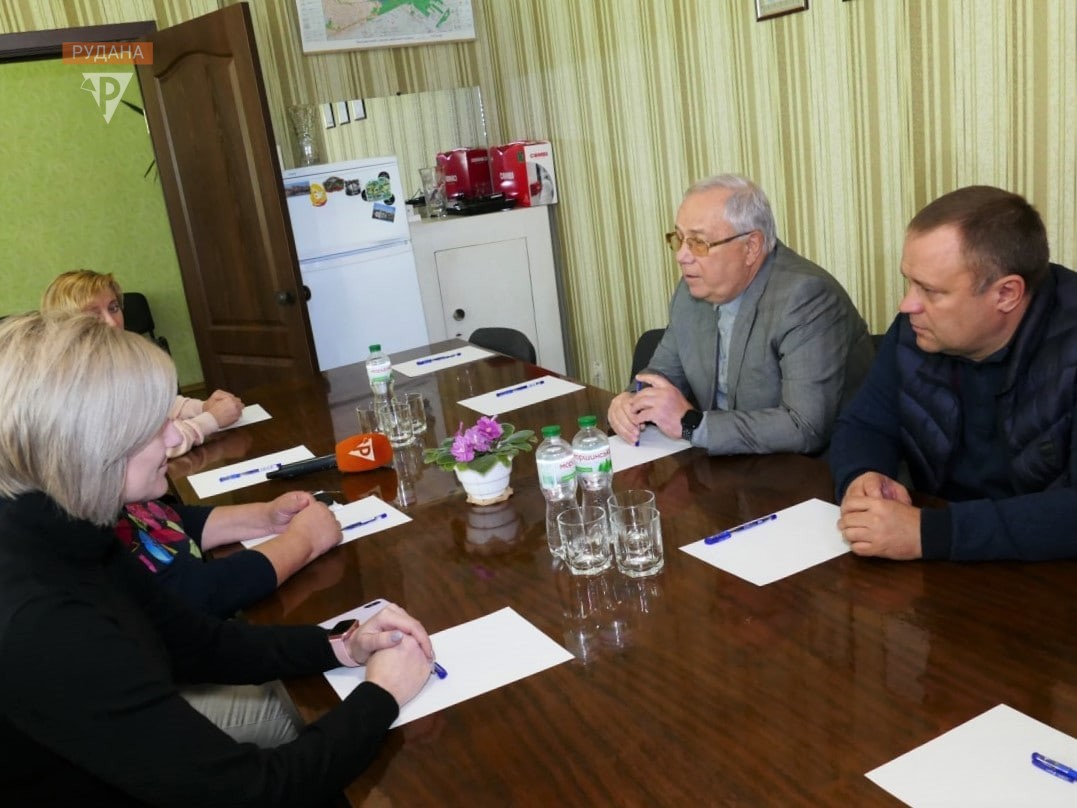 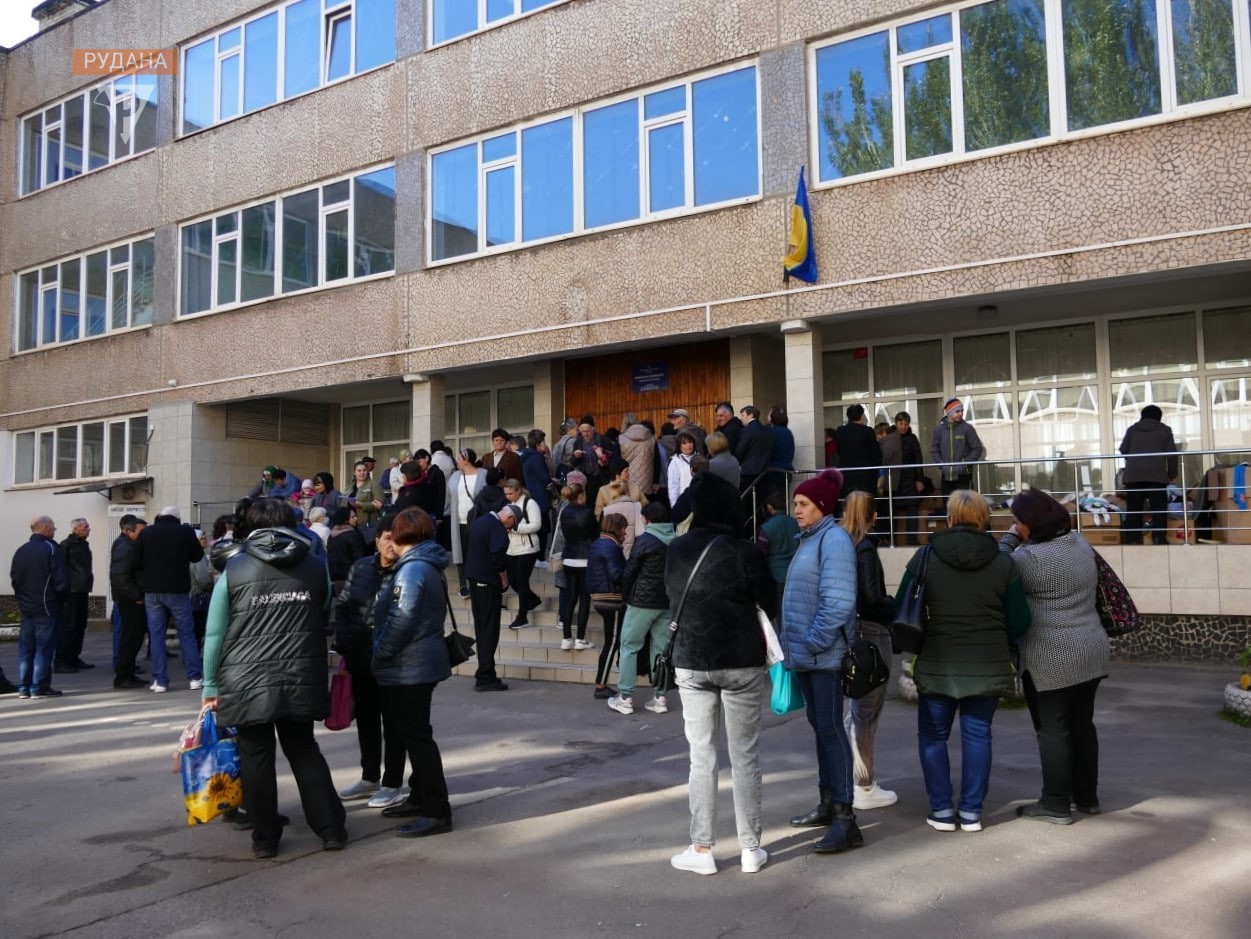