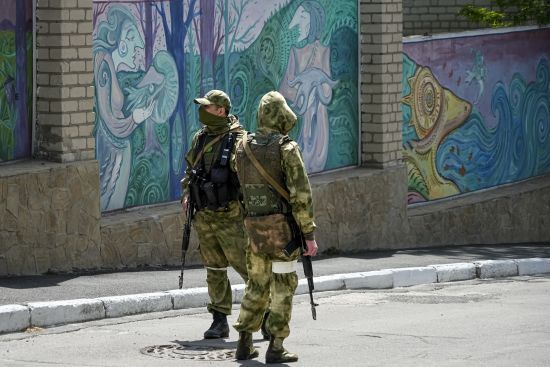 The Russian occupiers continue to terrorize the local population in the occupied territory of the Kherson region.

They have kidnapped several hunters in recent days.

“The first was Leonid Yanchyshyn – a hunter of the Volyzhyn Forest of the Black Sea Biosphere Reserve, who for many years took care of the Gilea forest or the Herodotus grove. Now his colleague – a hunter of the ChBZ Oleksandr Lykov – was also kidnapped. He was not a member of the ATO-OOS, he was not involved in public activities. He guarded the island of Kruglii near the Kinburn spit, where the only large colony of Arctic eider ducks in the Black Sea is located,” the message reads.

Locals believe that the occupiers are kidnapping hunters in order to unimpededly plunder the natural pearls of the Kherson region.

We will remind that in Strelechi, as well as in the surrounding villages in the north of Kharkiv Oblast discover new traces of war crimesthat they were committed by the Russians during the occupation.