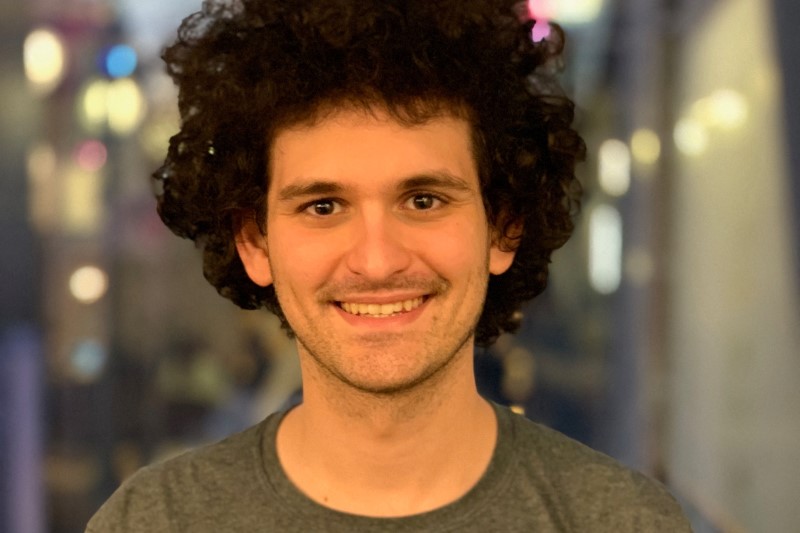 Investing.com — Sam Bankman-Fried, the founder and now former CEO of FTX, once the second largest cryptocurrency exchange in the world (after Binance), is back in the spotlight.

In an interview with the New York Times, Bankman-Fried tried to distance himself from the accused of fraud and the fact that he left FTX users with billions in losses.

BankmanFried denies using the platform’s assets for his other firm, Alameda Research.

“I never asked to commit fraud,” Bankman-Fried told the NYT.

According to Reuters, the liquidity crisis at FTX arose after Bankman-Fried secretly transferred $10 billion of FTX clients’ funds to Alameda Research.

Bankman-Fried told Reuters in November that the company did not carry out a “secret translation” but made a mistake in its “confusing internal marking”.

“I mixed the funds without knowing it. I was frankly surprised at how big Alameda’s position was, which indicates another oversight oversight on my part, and that I didn’t appoint anyone who was responsible for it,” Bankman-Fried said in an interview.

The collapse of FTX continues to deal a blow to the cryptocurrency sector, whose image has already suffered after the bankruptcies of other crypto platforms last May.

In fact, it is believed that much of the liquidity crisis was caused by the fact that Alameda used customer funds to cover loans that were issued due to the credit crisis caused by the collapse of LUNA, notes Cointelegraph.

At the beginning of this year, the offshore exchange and Bankman-Fried’s American subsidiary were valued at $40 billion, according to Crunchbase data provided by Yahoo Finance.

According to the Bloomberg Billionaires Index, by the end of the first quarter, Bankman-Fried’s personal fortune had grown to more than $25 billion.