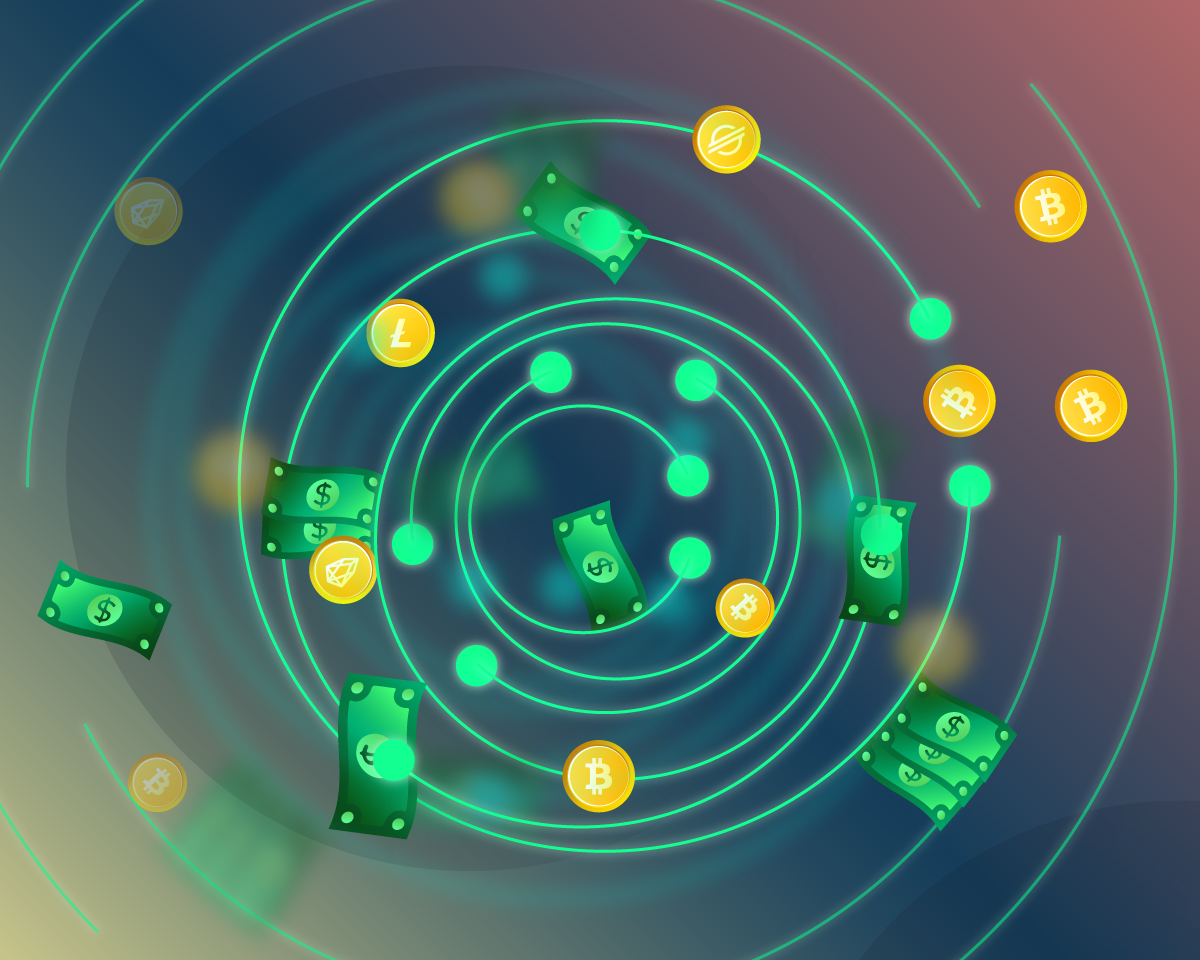 In May, the total volume of decentralized finance-oriented venture transactions amounted to $ 176.3 million. This is the lowest figure since September 2021, analysts said. The Block.

The share of the DeFi sector in the total inflow of venture capital investments in the blockchain industry fell to 9% against 18% in April.

According to analyst John Dantoni, for the first time since July 2020, financing DeFi projects is not among the two most popular types of transactions in the industry.

In May, the Israeli startup Certora raised $ 36 millionwhich became the largest investor in the sector.

In April, 12 venture deals took place, in which the amount of funding amounted to at least $ 10 million. DeFi projects bloXroute and 0x Labs raised $ 70 million each, and auditor smart contracts CertiK – $ 60 million

Recall that in May, the amount of funds blocked in the DeFi ecosystem collapsed by 43%.

Found an error in the text? Highlight it and press CTRL + ENTER