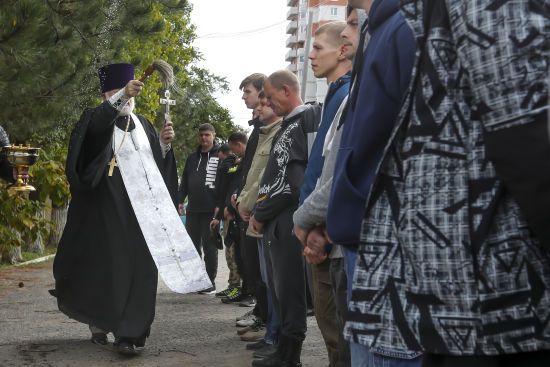 On the third day after the start of mobilization, about 10,000 and up to 20,000 Russians were already at the Ukrainian border.

He said this on September 27 during a conversation with Russian human rights defender Mark Feigin said OP adviser Oleksiy Arestovych.

“They have already replenished the units defending near Svatovo, Lyman and Kupiansk. Some of them died, some are already in captivity. Everything is very fast. Their fate is sad because they are not allowed to prepare at all,” he said.

We will remind you that the Main Directorate of Intelligence of the Ministry of Defense of Ukraine said that Putin’s mobilization also includes intelligentsia from the central regions of Russia.