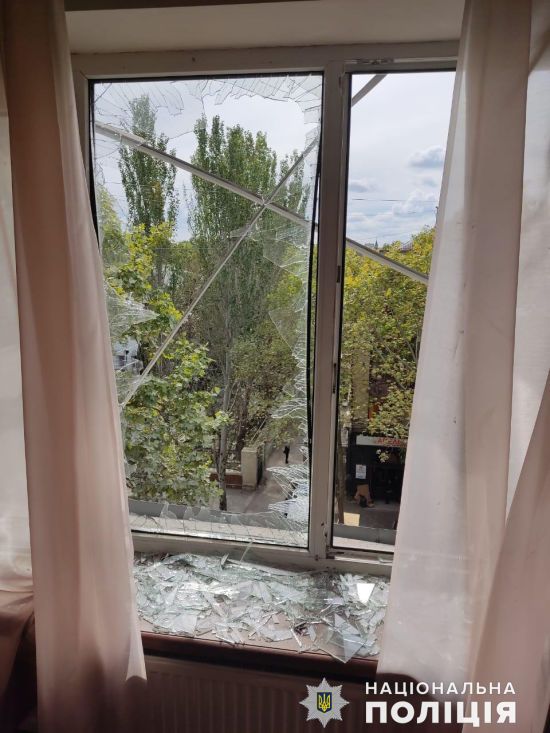 After midnight, the occupiers shelled Mykolaiv with Smerch anti-aircraft missiles and the S-300 missile system.

As a result of today shelling Mykolaiv, 35 private houses and 6 high-rise buildings were damaged. In all private houses, except for windows and doors, the roof was broken, in 20 of them, the ceiling collapsed in the premises.

About this reported the mayor of Mykolaiv Oleksandr Sienkovych.


“The windows and balconies in the apartment buildings were mostly mutilated. Two shops were also damaged,” the mayor said.

According to him, the explosion also damaged the city’s water supply. The repair crew of “Mykolaivvodokanal” has been working on site since the very morning and is replacing part of the pipe.