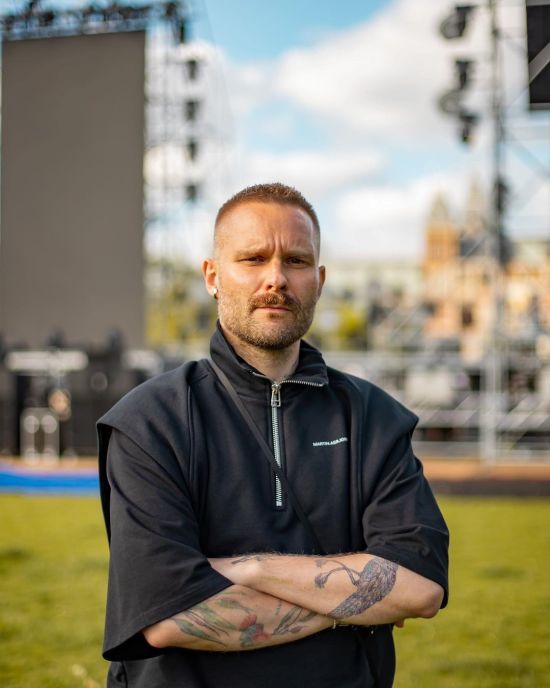 The head of the Big Entertainment Shows department, the producer of the “Voice of the Country-12” show Volodymyr Zavadyuk commented on whether Russians and Belarusians will continue to participate in the 1+1 channel show.

So, Volodymyr Zavadyukwho told what will happen to Svyatoslav Vakarchuk’s team on the project “Voice of the country-12“, noted that Russians and Belarusians will no longer participate in the 1+1 channel show.

According to Zavadyuk, first of all, 1+1 projects give Ukrainians the opportunity to show themselves. However, the project management does not mind if participants from other, civilized countries who do not attack their neighbors take part in the show:

“The very name “Voice of the country” contains the desire to give an opportunity to the talents of our country to manifest themselves. But we are not against becoming such a platform for singers from civilized countries that do not attack their neighbors and do not start bloody wars in the 21st century. Of course, that Russians and Belarusians will not be able to participate in our shows, as well as all those who have ties with these countries until now,” Zavadyuk stressed, writes “KP” in Ukraine”.

The producer also spoke about the fate of the “Dancing with the Stars” show. Zavadyuk noted that the dance project will definitely be broadcast, but after our victory:

“I believe that “Dancing with the Stars” must return to the air, but after the victory. Our country has a large number of new courageous heroes and they should be shown more often. I miss this project very much, because it always gives the feeling of the holiday, which, of course, will return to us,” said the producer.

It should be noted that the first episode of “Voice of the Country” after the start of the full-scale war will be shown this Sunday, October 2 at 9:00 p.m. on the TET TV channel. What will he be – read in our material.