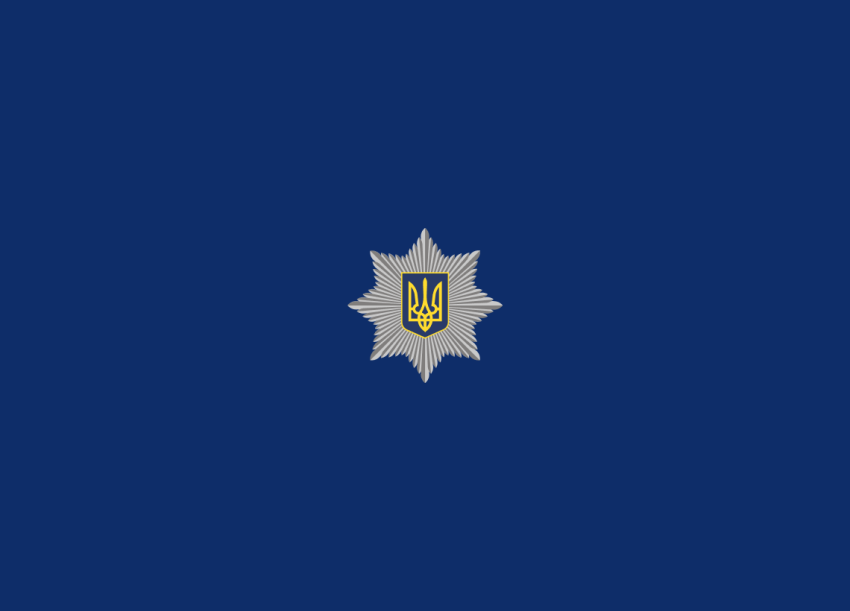 The police searched for a missing 14-year-old resident of Odesa in Dnipropetrovsk region.

The search for the girl lasted four days. Everything is fine with the young traveler, she is already at home.

We will remind, on September 29, a resident of the city of Bilhorod-Dnistrovskyi contacted the police with a report about the disappearance of her 14-year-old daughter. The law enforcement officers immediately started searching for the minor, joined them with colleagues from other regions, and with joint efforts soon established that the girl was in the city of Dnipro.

No illegal actions were committed against the wanted person. Juvenile police officers went to pick her up and took her home. An explanatory discussion was held with the girl about the danger of spontaneous travel, and administrative materials were drawn up against the mother for improper upbringing of the child, which is provided for in part 1 of Art. 184 of the Code of Ukraine on administrative offenses. Its sanction entails a warning or a fine from fifty to one hundred non-taxable minimum incomes of citizens.

The police urge parents to be vigilant and attentive to their children, to show more care and interest in their lives.