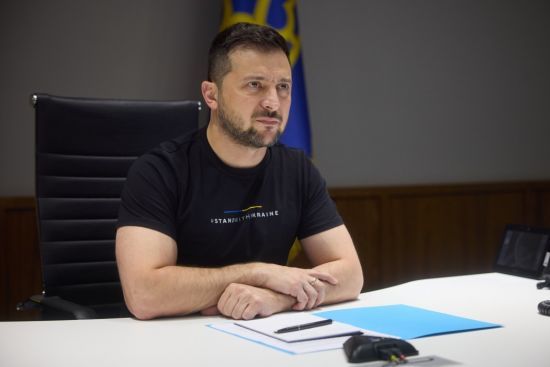 The head of state expressed hope for “fruitful cooperation with the new in Italian government”.

“We congratulate George Maloney and her political force on the victory in the elections. We appreciate Italy’s constant support of Ukraine in the fight against Russian aggression. We look forward to fruitful cooperation with the new Italian government,” the post reads.

It will be recalled that early parliamentary elections were held in Italy. Georgi Maloney’s far-right party won a decisive victory. It is worth noting that the right-wing coalition is forming from parties with many supporters of Putin. The trinity that will form the government is Italian prime minister Silvio Berlusconi, Putin fan Matteo Salvini, who wants to lift anti-Russian sanctions, and Georgia Maloney. They have already agreed on a coalition, together they have approximately 45 percent of the vote according to preliminary forecasts.