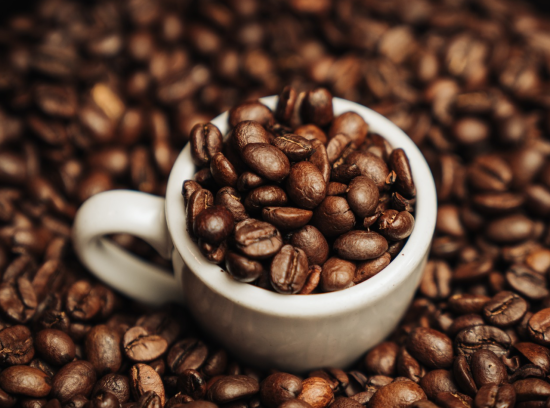 Opinions about drinking coffee are different – someone considers coffee a drug, and someone cannot live without a morning cup of drink. Of course, everything needs a measure, we will tell you about the beneficial properties of coffee, with which ailments this drink helps.

Coffee is a source of antioxidants

The content of antioxidants in coffee is several times higher than in green tea. Roasting coffee beans does not reduce their number, but on the contrary, increases it. Antioxidants prevent free radicals from destroying DNA, causing premature aging, and destroying the brain. They protect the immune and nervous systems.

Scientists believe that caffeine improves memory and helps prevent the destruction of brain cells. According to Bloomberg, as a result of the study, it was found that people who drink two or more cups of coffee a day have a 40% reduced risk of developing Parkinson’s disease.

Coffee helps the liver, especially if you like to drink

Numerous studies show that coffee consumption reduces the risk of rapid development of liver cirrhosis, hospitalization and death. Scientific studies show that people who consume more than 4 cups of coffee a day are 80% less likely to develop cirrhosis of the liver and 40% less likely to develop liver cancer. Edition Eat This, Not That named coffee the best drink for liver health. A study by the NUS Graduate School of Medicine found that coffee helps prevent the development of fatty liver.

Scientists have found out that the aroma of coffee can fight stress caused by lack of sleep. According to research, people who drink coffee are 20% less likely to suffer from depression. Caffeine is a kind of antidepressant, so people who drink 4 cups of coffee a day feel 10% less depressed.

A study by the Harvard School of Public Health showed that two cups of coffee a day reduced the risk of suicide in both women and men by 50%.

Scientists from the University of Edinburgh analyzed the data of 200 studies and said that the benefits of coffee outweigh the harm. In particular, in people who drink 3-4 cups of coffee a day, is decreasing the risk of skin, liver, and prostate cancer is 18%.

Caffeine stimulates the nervous system, as a result, neurons send signals to fat cells, causing them to break down. It also increases the level of adrenaline in the blood. It is this hormone that is responsible for the body’s readiness for heavy physical exertion. Coffee increases physical endurance and effectiveness by an average of 11-12%.